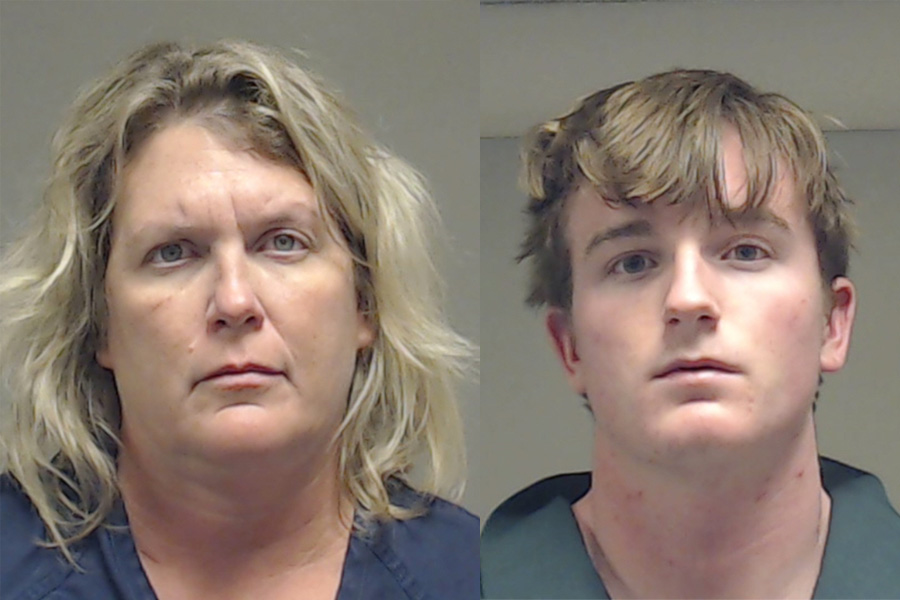 A Wylie Independent School District teacher and her 17-year-old son were arrested last week on charges stemming from a New Year’s Eve party during which alcoholic beverages were served to minors.

Charged with furnishing alcohol to a minor was Kristi Crawford, and a charge of sexual assault of a child was lodged against Jacob Crawford. The mother and son were arrested Wednesday, Jan. 10.

The party allegedly occurred in the 2900 block of Glendale Drive.

One of the youth attending the party reported that she was sexually assaulted and an investigation was launched by Wylie detectives assigned to Children Advocacy Center of Collin County, Sgt. Donald English said.

After speaking with witnesses and participants from the party, detectives obtained arrest warrants for the mother and son and they were booked into Collin County Detention Center.

Attorney for the Crawfords, Todd Shapiro of Plano, said that allegations leading to the arrests are false. He explained that Crawford purchased alcohol for New Year’s Day party for adults and left her children at home alone on Dec. 31, at which time they invited friends over and they got into the alcohol without her knowledge.

“She did not buy the alcohol for the kids,” Shipiro said. “There are a lot of facts yet to be revealed.”

Crawford is a 10th grade algebra teacher and has been placed on paid leave from her job pending the outcome of the criminal case.

“Their lives are turned upside down for now and the foreseeable future,” the attorney declared.